The theatre is one of the most significant sources of culture in the modern world, just as it has been throughout history. With its origins traced back to the antiquity, it has undergone a number of transformations. However, one thing remains unaltered – it plays an important role in society. In this essay, I will attempt to answer the question whether it can be attractive to the youth nowadays.

While not being a theatregoer myself, I can easily understand why it might still appear to be an enjoyable pastime for many. There are several theatres in the country, present in each big city, which makes them easily accessible to the public, unlike it was in the past. Moreover, the repertoire offers a wide range of various programs and performances, thereby rendering it plausible for everyone to find something for themselves. Although it might seem to be somewhat of a bold statement, perhaps an ever-growing number of people may be fed up with scrolling their social media website as the main source of entertainment, thus wanting to try something strikingly different.

Though there can be a plethora of arguments for, some against it can also be found, too. While the theatre may offer a dazzling array of performances, it is undeniable that they are oftentimes based on literature, all too often unfamiliar to the young generation. If familiar, however, this literature might not be deemed worth much attention, as it is quite frequently the case with set books. Additionally, familiarity therewith does not itself guarantee that people will go the theatre, as there is one more practical issue – money. Even though the ticket prices are most probably not exorbitant, the are still significant, and not everyone can afford this pleasure very (or even less) often, without putting aside some money first.

Having stated the foregoing and taken it into consideration, I think that despite the said disadvantages, the enjoyment and thrill this unique experience gives is something that a person should have a taste of at least once in their lifetime. 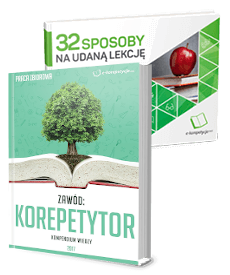 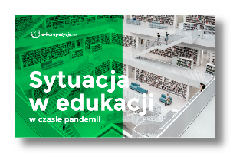